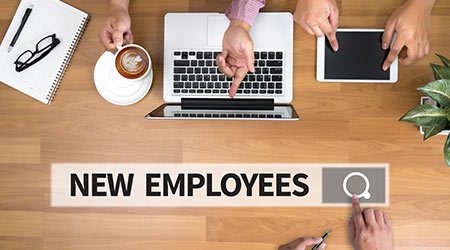 Thomas Ondrof has joined Aramark as its executive vice president and chief financial officer, the company announced in a press release.

Ondrof succeeds Steve Bramlage, who will remain with the company in an advisory role until April 3.

“Tom is a proven financial leader who brings tremendous industry insight and acumen to Aramark that will be invaluable to the company’s future success,” says John Zillmer, chief executive officer, Aramark. “On behalf of the board, I want to thank Steve Bramlage for his numerous contributions over the past five years, as well as his expertise and guidance during this transition period. We wish him all the best in his future endeavors.”