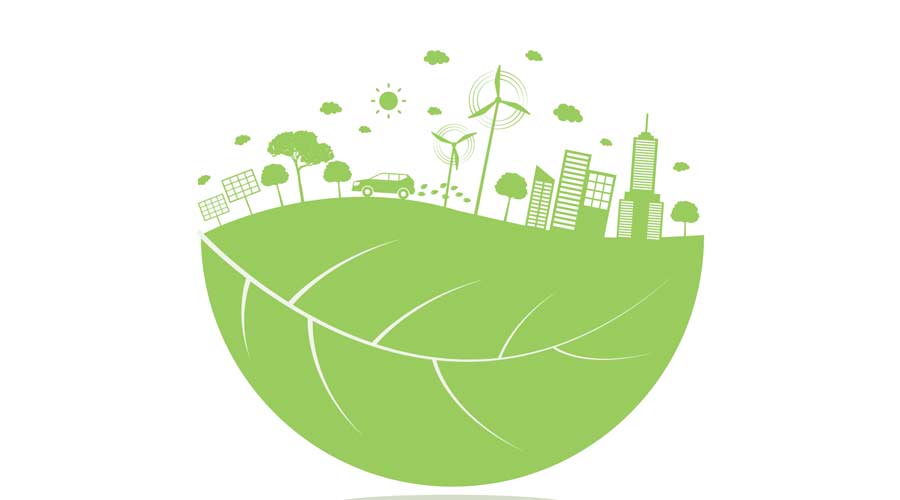 Aramark, the largest U.S.-based food service provider, announced it is the first contract catering company in the U.S. to sign World Resources Institute’s (WRI) Cool Food Pledge. By signing the Pledge, Aramark is committing to drastically reduce the greenhouse gas (GHG) emissions associated with the food it serves in the U.S. by 25 percent by 2030.

Cutting carbon emissions is a critical component of the company’s sustainability plan, Be Well. Do Well., focused on positively impacting people and the planet. Today's announcement supports Aramark’s efforts and furthers the company’s journey toward setting science-based targets, including its path to net zero emissions, since nearly half of the company’s greenhouse gas emissions come from the food it purchases and serves.

“Partnering with WRI on the Cool Food Pledge will help us slash our food-related greenhouse gas emissions, while substantially expanding the availability of Cool Food Meals,” says Alan Horowitz, vice president of Sustainability at Aramark. “This will make it easier for more of our guests to make climate-friendly and plant-forward meal choices, which according to our research, is what they increasingly want.”

In addition to signing the Cool Food Pledge, Aramark also announced it will drastically expand the availability of plant-forward, lower carbon footprint Cool Food Meals to all Higher Education, Workplace Experience, and Healthcare+ accounts in the United States in January 2023. Aramark became the first contract catering company to adopt WRI’s Cool Food Meals badge on its menus with a 10 university pilot program during the 2022 spring semester. Following the success of that program, Aramark is expanding availability of Cool Food Meals menu items to nearly 1,500 locations in the U.S., making it even more convenient for guests to make climate-friendly choices.

“Because of Aramark’s reach and profile, its commitment to cut food-related emissions and serve more low-carbon meals sends a big message to the industry and consumers that this is the future of climate action,” says Edwina Hughes, head of Cool Food at World Resources Institute. “Climate change is the great challenge of our time. This announcement means huge numbers of Americans will be able to reduce their carbon footprint through what’s on their plate. That’s extremely encouraging because it’s the kind of scale that’s needed to reach global climate targets before it’s too late.”