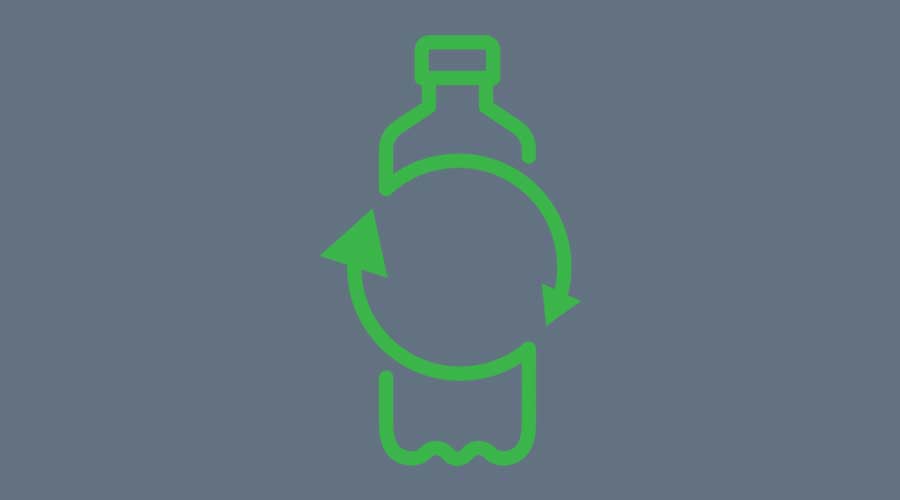 Aquapak, which specialises in polymer-based material technologies which deliver both performance and environmental responsibility at scale, is sponsoring GB Row, the world’s toughest rowing challenge. It will also see the largest-ever collection of marine biology data of its kind in collaboration with the University of Portsmouth. The sponsorship of the Albatross boat is part of Aquapak’s commitment to raising awareness of the importance of developing new material technologies which are environmentally friendly and marine safe and can be used instead of conventional plastics.

On June 12, 2022, teams of rowers — including Albatross’ unusual combination of Olympians, a Paralympian, a scientist, and a former world record holder – launched their challenge of rowing around the British Isles. During the 3,500km race, samples of microplastics, environmental DNA (eDNA), temperature, noise and salinity will be gathered by rowers with a range of sensors and equipment attached to their vessels.

The collected samples will be sent to the University of Portsmouth for analysis. As the race progresses, a map of microplastic and noise pollution around the UK will be developed for the first time. The research will run for four consecutive years, allowing data to be compared year on year and an assessment of environmental damage and long-term impact of pollutants on the seas and oceans.

Aquapak is set to continue its relationship with the University of Portsmouth by funding five PhDs to explore the complex problem of marine pollution from plastic packaging and to identify the action that can be taken to solve the problem.  It has also partnered with researchers in Heriot-Watt University’s Consortium for Plastics and Sustainability (COMPASS) to investigate the behaviour, ecotoxicology, and decomposition of Hydropol.

Aquapak has successfully developed and commercialized HydropolTM, a high-performance polymer that enables product design to provide its much-needed functionality whilst reducing plastic pollution.  For example, when coated or laminated onto paper, HydropolTM adds strength and barriers to oxygen, oil and grease, and its solubility allows 100 percent paper fibre recovery through paper recycling mills. As well as being biodegradable and compostable, it is non-toxic to the environment and marine-safe, leaving no trace in the environment even if it is not disposed of as intended. It is already being used in products such as reusable, heat sealable paper mailing bags.

Mark Lapping, chief executive officer, Aquapak, comments: “We are pleased to partner with the GB Row team and the University of Portsmouth in this physical and scientific endeavour. For too long, plastic waste and microplastics have been the scourge of our seas. We want to help raise awareness of the problem but also be part of the solution by developing materials which offer the same properties as plastic without polluting our oceans and endangering marine-life.”

For further information about GB Row Challenge and the analysis by the University of Portsmouth, click here.