Another College Honored For Environmental Focus 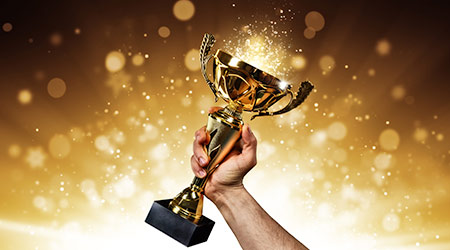 Vanderbilt University became a part of a growing trend recently when it was honored for bringing more of its facilities up to Leadership in Energy and Environmental Design (LEED) standards. The U.S. Green Building Council awarded LEED gold status to the school’s engineering and science building and Eskind Biomedical Library during a ceremony at the campus, the university announced.

Buildings receive LEED certification by meeting a series of environmental and cost-saving criteria. Certifications come in three different standards: silver, gold or platinum. Vanderbilt has now received some sort of LEED certification on 20 of its buildings.

The latest honors are just a small step forward in a much larger university initiative. This university is launching a comprehensive plan aimed at reducing its environmental footprint. Under this new goal, Vanderbilt hopes to be powered only by renewable energy and to have committed to carbon neutrality by 2050.

At a time where global warming is being increasingly feared, many of the nation’s top universities are doing their part to help out the environment. Last year the University of Michigan was honored by a group of experts for its green cleaning initiatives, which involve the embrace of engineered water for cleaning and a plan to improve indoor air quality. In April, North Carolina State University became the first campus in the state to earn Green Seal Certification.