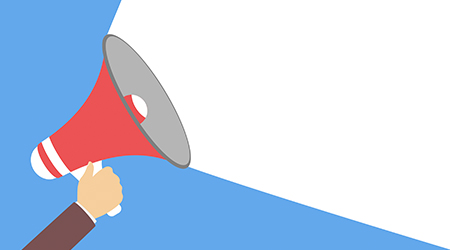 The ribbon cutting in the presence of the local authorities has officially decreed the beginning of the 24th edition of PULIRE, which included 300 exhibitors and over 16,000 visitors.

"This is a special year because the collaboration with ISSA has just been formalized and here we see concretely the internationality of the project, with exhibitors coming from 21 countries and visitors coming from 100 countries. There are many reasons to be happy: in the pavilions you can breathe efficiency, industriousness," said Toni D'Andrea, CEO of Afidamp Servizi, the organizer of the show.

ISSA's Executive Director, John Barret, quoted the American writer Mark Twain to stress the importance of being aware of "why certain partnerships are built. We at ISSA PULIRE Network know this.”

Giuseppe Riello, President of AfidampFAB, focused on "teamwork as a constituent element of a positive result."

On the other hand, the President of Veronafiere, Maurizio Danese, recalled the importance of the Italian professional cleaning sector: "This is a sector that has around 2 billion euros turnover per year and 50 percent comes from exports. This is significant of the quality of the Made in Italy. I am proud that PULIRE has been in Verona since 1991.”

Last but not least, PULIRE has been honored by the presence of the Mayor of the city of Verona, Federico Sboarina, who, after recalling the time he worked at Veronafiere in 1997 and Internet was first implemented, he looked at the future: "In this city, past and future are united. This driving force towards the future is one of the key elements at PULIRE since innovation in this sector is so important for the economy and our life."

Among the novelties, the "Product of the Year PULIRE2019" award, an evolution of the "Innovation Award," which saw Vileda as the winner of the first edition.

The first day registered a 5 percent increase of visitors and the presence of the five foreign delegations of emerging market operators from the USA, Morocco, Egypt, Turkey and South Africa engaged in numerous business-to-business meetings.

The first numbers of this edition mark 30 percent of foreign exhibitors, more than 12 percent of new exhibitors, which becomes more than 18 percent considering the square meters of the new exhibitors; 13,000 visitors registrations made online or through the APP, also widely used to optimize participation in the event.