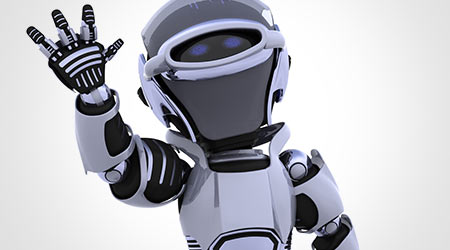 Amazon.com Inc. has reportedly patented technology that will allow robots that currently transport inventory around its warehouse floors to take on tasks such as mopping, sweeping and waxing floors.

According to the Puget Sound Business Journal, the retail giant doesn’t plan to redesign robots for cleaning. Instead, various tools will be attached and removed from the existing robot fleet to complete tasks. The new technology would further automate Amazon's already highly robotized fulfillment centers in which human jobs are becoming rarer.

Patents and patent applications don’t guarantee the idea will become reality. But the growing number of drone and robot patents proves that Amazon is investing heavily in technology.