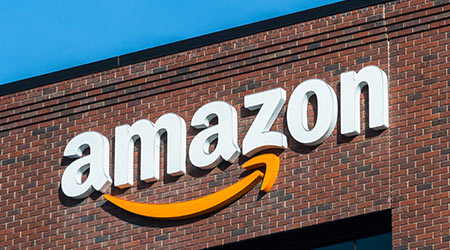 Building service contractors that offer home cleaning services in the Seattle area might find themselves with some new competition. According to the Honolulu Star-Advertiser, Amazon.com Inc. will be breaking into the cleaning business.

According to reports, it's been three years since Amazon launched a marketplace to connect its customers with handymen, landscapers and housekeepers in their neighborhoods, a direct challenge to the likes of Angie’s List Inc. and Yelp Inc. That original plan adopted the independent contractor model, using Amazon’s web store to create a new service from scratch without hiring people or buying equipment.

Now the retailer is exchanging the low cost of contract workers for the greater control of employing its own people.

The change means the company will be responsible for things like minimum wage, workers compensation and overtime pay. It also lets Amazon determine how the workers are trained, which cleaning products they use and how they organize their schedules.

Amazon had high expectations when it launched its Amazon Home Services marketplace in 2015, saying the hundreds of services offered combined to represent a $600 billion market. But growth has been sluggish, prompting Amazon to revisit the plan.

The new effort is a trial to see if investing in its own housekeepers will differentiate its services by linking them more directly to the Amazon brand.