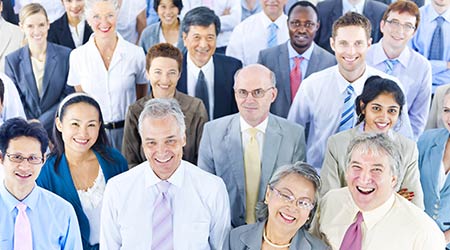 A lot of attention has been paid to younger generations entering the workforce and older people leaving, but U.S. Census Bureau data shows the median age for Americans is actually older than it was in 2010.

The most recent findings from the bureau suggests that the median age for Americans is now 38.2 years, a whole year older than it was at the start of the decade. The bureau found that more than 4 in 5 counties throughout the United States were older in 2018 than in 2010. All states but North Dakota experienced a higher median age.

The rise in median age is driven largely by the Baby Boomers generation. Many members of that group are now reaching or have surpassed retirement age. Many of those employees who stand to fill the void figure to be Millennials, a group that now makes up the largest portion of America’s workforce. However, the void hasn’t been easily filled. The janitorial industry is having a tough time attracting Millennials, as well as jan/san distributors and other industry-related professions.

Despite the struggle, there is reason for optimism. Once a Millennial is attracted to an industry, they tend to bring with them a variety of traits that contribute to the improvement of a business.