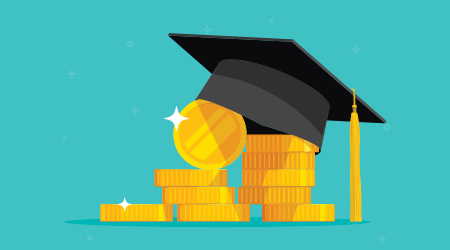 The recipients of ASHRAE’s scholarship assistance include:

The following awards provide a $10,000 scholarship:

• Henry Adams Scholarship: Callie Clark, civil and environmental engineering, University of California-Berkeley. The scholarship was established by Henry Adams, Inc. in memory of its founder, a charter member and sixth president of ASHRAE’S predecessor society, ASHVE, established in 1899.

Over the course of 30 years ASHRAE has awarded over $2 million to over 430 students. Applications are now being accepted for the 2019-20 undergraduate engineering, technology, regional/chapter, and university-specific scholarships. The deadline is Nov. 15, 2018.