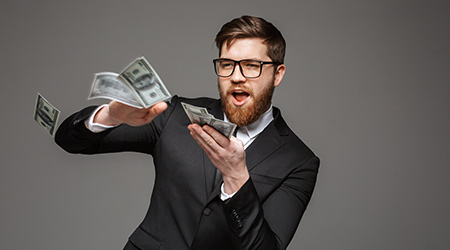 ABM’s customized solution is forecasted to save Saint Joseph County, Michigan more than $2.6 million in energy and operating costs over a 15 year period. Revenue from savings will address aging infrastructure needs, without having to raise taxes.

Energy and operations savings will be achieved by implementing lighting, HVAC and control upgrades, and resealing buildings to control air and humidity infiltration throughout seven of the county’s facilities. The upgrades are projected to save Saint Joseph County more than $139,000 in energy and operating costs in the first year alone. Savings are then projected to climb during the life of the 15-year program.

“Saint Joseph County had several crucial infrastructure needs, but did not have the funding, until ABM was able to help it develop a plan to capture energy savings,” says Mark Newsome, president of ABM Technical Solutions. “By implementing ABM’s Energy Performance Contracting Program, Saint Joseph County will be able to continue operating out of its historic courthouse and replace aging equipment that exceeded its lifespan.”

The three-story Saint Joseph County Courthouse was built in 1899. The building housed all of the county’s courts through the 1970s, until a two-story building was built nearby. The historic courthouse was added to the National Record of Historic Places in 1993.