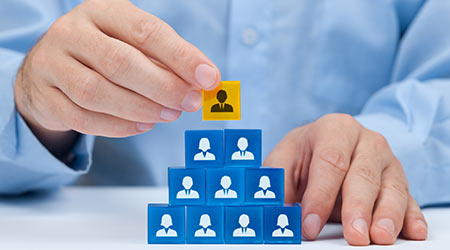 Scott Salmirs, President and Chief Executive Officer of ABM, said, "Jim's 34 years of service at ABM has been invaluable. He has been an amazing partner and mentor to many of our current leadership. ABM is better positioned for the future because of Jim's contributions."

Scott Giacobbe joined ABM in 2010 through the Company's acquisition of the The Linc Group. During his 14 year tenure at The Linc Group, Mr. Giacobbe served in several executive capacities, most recently serving as the President and Chief Executive Officer of The Linc Network, a subsidiary. Mr. Giacobbe began his career at Honeywell in 1987, where he held management roles in sales and regional operations.

Mr. Salmirs continued, "We are proud to announce that Scott Giacobbe will become our new Chief Operating Officer. Scott has demonstrated the ability to lead and grow his businesses through his management of our successful Technical Solutions Industry Group and our franchise network. He has been an incredible partner through the development of our 2020 Vision and we are excited about his ability to execute and accelerate our 2020 Vision initiatives."