A Guide For GHS Labeling Requirements 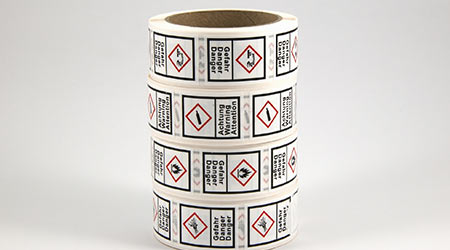 Working with hazardous chemicals was once especially dangerous because some employees didn’t know exactly what they were dealing with. But in 1992, the United Nations established the Globally Harmonized System (GHS) of Classification and Labeling of Chemicals.

It is now an internationally-recognized standard for labeling containers that hold hazardous materials.

In March of 2012, the Occupational Safety & Health Administration (OSHA) aligned its existing communication standard with GHS. The United Nations began encouraging countries to adopt the GHS program in 2002, when it sought to build the infrastructure to control chemical exposures with a more comprehensive system.

Since its inception, more than 70 countries have converted to some version of GHS.

“The global chemical business is more than a $1.7 trillion per year enterprise,” Allen Rathey, president of The Healthy Facilities Institute, said in a 2013 article in Facility Cleaning Decisions. “In the United States, chemicals are more than a $450 billion business and exports are greater than $80 billion a year — and have a huge impact on human health. [GHS] affects anyone who makes, sells, or buys chemicals and it certainly affects the global cleaning industry, which is chemically-intensive.”

By transitioning to GHS, OSHA wanted to remove the inconsistencies that have complemented the rise of global commerce. But five years later, some companies are still looking for help with the standards.

A recent article on the Luminer website offered a guide to the requirements. The article includes information on:
• Safety Data Sheets
• Labels
• Hazard Classification
• GHS Standards in Other Countries 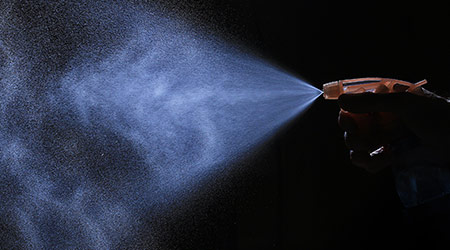 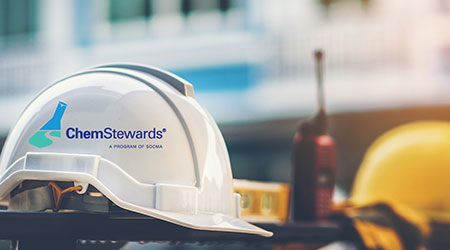 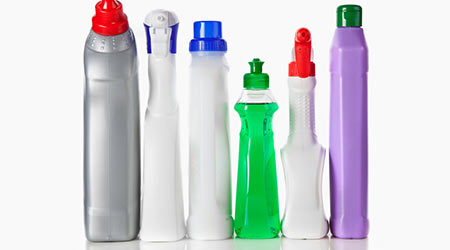 Reduce The Cost Of Disinfecting While Improving Health