7 Things We Need to Know about Recessions 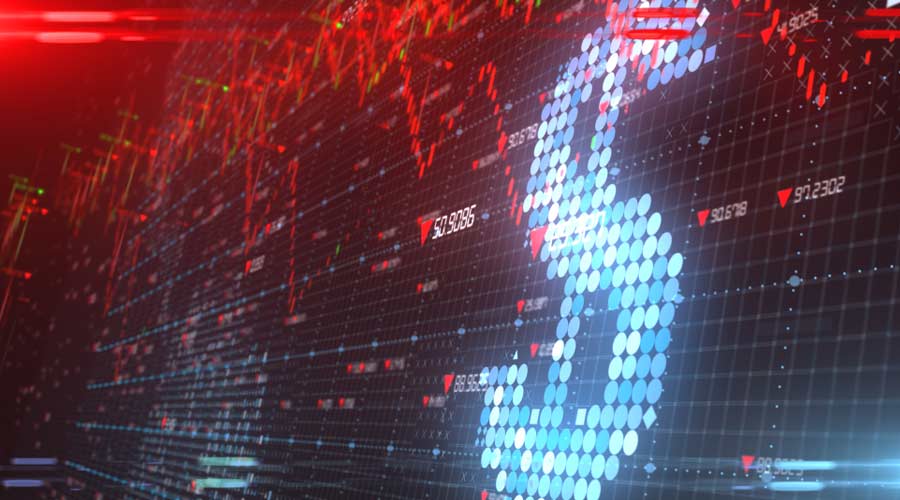 While there is no certainty the U.S. will be entering a recession, former Treasury Secretary Lawrence Summers, who has an excellent record of predicting economic trends, says a U.S. recession in the next few years is more likely than not.

With that possibility ahead of us, AFFLINK, a leading distributor-based sales and marketing organization, answers some of the most frequently asked questions distributors and other business people typically have about recessions:

Why are they called "recessions"?

A depression is a severe economic downturn with very high unemployment. A recession, on the other hand, is when the economy struggles, unemployment increases, companies report fewer sales, and the country's overall economic output declines.

Are there warning signs a recession is coming?

Yes. Most manufacturers book orders months in advance. If they see those orders decline, they start laying off workers. This is a red flag. A decline in consumer confidence is also a warning sign. People spend when they are confident in their financial futures and cut back when they are not.

How long do recessions usually last?

Since World War II, most recessions have lasted about a year. The 2009 recession, however, lasted 18 months.

Is there a connection between inflation and a recession?

Not always. However, there is today. When the cost of goods and services goes up, people reduce their spending. That produces a domino effect that can trigger a recession.

How have the professional cleaning and distribution industry fared during recessions?

Reasonably well, when compared to other industries. The one big exception was the recession caused by the pandemic. That recession impacted almost everyone.

Finally, what should businesses do during a recession?

Don’t panic. It will pass. Monitor spending and reduce personal and business debt. And particularly important: keep your staff up to date on how the company is doing. False rumors can be worse than recessions.