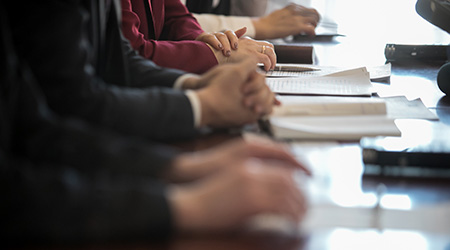 Michael Fitts, vice president at 4M Building Solutions, has been appointed by BSCAI to join its Government Affairs Committee, according to a press statement from 4M.

“Earning this position is a testament to Michael’s ongoing commitment to better serve the industry and his customers,” says Tim M. Murch, chairman and chief executive officer at 4M Building Solutions, located in St. Louis.

Fitts comes to 4M after a distinguished career in the United State Marine Corp., where he was a Lieutenant Colonel serving in numerous deployments in the Middle East. He has a masters of science in management (finance) and a masters of business administration from the University of Maryland.