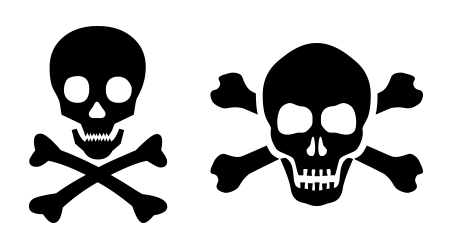 A string of incidents in which people intentionally consumed hand sanitizer containing methanol has lead to three deaths and one blinding by poisoning in New Mexico in recent weeks.

In addition to these four incidents, three other people in New Mexico have been hospitalized in critical condition for drinking the hand sanitizer, reports CNN. The New Mexico Department of Health says each of the incidents occurred in May and that the consumption of the deadly substance was driven by alcoholism.

Ingesting hand sanitizer with the intention of becoming intoxicated in nothing new - it has been going on for a while. In fact, as CNN points out, hand sanitizer had been banned from prisons partly due to the fear that inmates would drink the substance. However, as the COVID-19 has spread, some experts have called for a relaxation on the bans in jails and prisons.

Though it's not the same, unintentional poisoning by accidental mixing of cleaning chemicals has also be been problematic in the past year. A lack of training in mixing and handling chemicals has unfortunately lead to some deaths across the United States. Fortunately, these incidents are preventable.