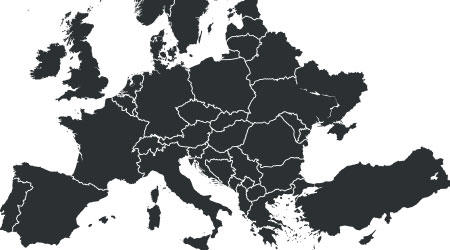 Nearly 140,000 liters of hand sanitizer made dangerous by high levels of methanol has been intercepted by European officials since the start of the COVID-19 pandemic.

The product, which has the capabilities to cause headaches, blurred vision and blindness, had been originally made in Turkey and has been seized throughout Europe, said The European Anti-Fraud Office (OLAF), according to an Associated Press report.

Danish authorities let OLAF know in August that they had seized 6,000 liters of bad hand sanitizer from Turkey, which kicked off the office's involvement in the search. After becoming aware of the issue, OLAF told all 27 members states of the EU to be on the lookout for problem hands sanitizer.

In September, OLAF intercepted a shipment of hand sanitizer in Dublin. The sanitizer was tested and was found to have alarmingly high levels of methanol. Eventually, investigators realized that the Turkish manufacturer had been sending the hand sanitizer to several different companies within the EU.

As discussed several times on this website, the United States has had its own issues with hand sanitizer. Some being being made are too strong and others aren't strong enough. Another issue is that hand sanitizer has been found in packaging that makes it look like food or drink, which is an issue for parents with young children.