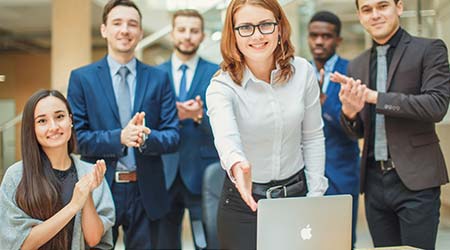 The company announced its other recent acquisition, the 35th under the leadership of the Tillis', just days ago.

Headquartered in Petaluma, California, Moresco is a distributor of food service packaging. It is owned and operated by Ron Moresco. With nearly 30 years of experience, the company has built a reputation for its knowledgeable sales force, wide breath of products, and customer service.

“We are excited to grow our presence across the West Coast and look forward to partnering with Ron and the Moresco team to capitalize on the many growth opportunities that we see ahead for the business,” said Jason Tillis.