What are the duties of a director of asset management?
When asked this question, Terry McGuffage chuckles, saying he gets asked that question often.

“Director of facilities is definitely easier to say and probably better defines my job duties. But, this was the title that was passed down to me,” he says. “I sit within the overall CPS operations department. We are divided into a couple different segments: Day-to-day facility operations, custodial management and maintenance; real estate and the leasing of facilities; and capital renovations, which includes putting together the performance standards, building assessments, capital plans, budgets, programming and anything around constructions.”

Quick facility management stats about Chicago Public Schools and the challenges McGuffage deals with on a regular basis:
• Approximately 400,000 students attend the almost 700 schools that span the district.
• Chicago Public Schools is the third largest school district in the nation with roughly about 700 buildings. This includes roughly 500 elementary schools, 100 high schools, 96 charter schools and a number of administration and satellite offices in and around the city.
• The district is one of the two largest employers in the city of Chicago.
• Custodial operations personnel clean and maintain over 60 million square feet of space throughout the district.
• There are approximately 25,000 custodians working within facilities throughout the district. Larger schools employ up to 25 custodians, while there may only be one responsible for a small school. The average building staffs four custodians.
• Buildings throughout the district range in age from new to more than 130 years old. The average age of the facilities that make up the district is 75 years old.
• Keeping up with the basic repair and maintenance of the current facilities footprint has been estimated at $350 million per year.
• The district partnered with The Healthy Schools Campaign in 2003 to launch a “cleaning for health pilot program” and promote green cleaning.
• District officials were ahead of the curve in terms of green cleaning, which made complying with Illinois’ 2007 Green Cleaning Schools Act an easy transition.
• In 2011, the district set and met initiatives that reduced the custodial spend by $6 million. In 2012, officials trimmed another $2-3 million of the budget.

previous page of this article:
Cutbacks at Chicago Public Schools 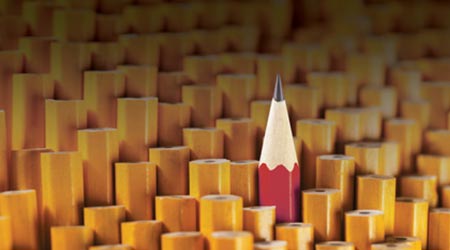 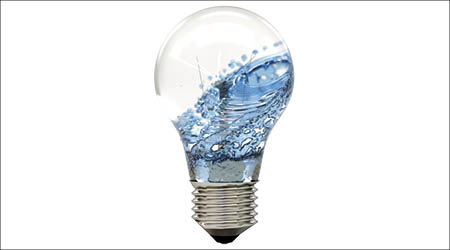 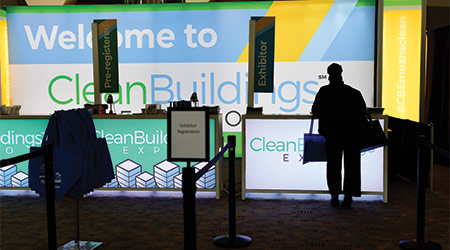 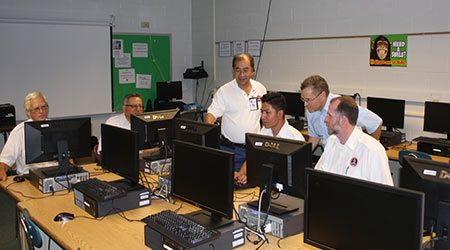