Cleaning: Business & Industry
Are You Ready?
BY Kassandra Kania 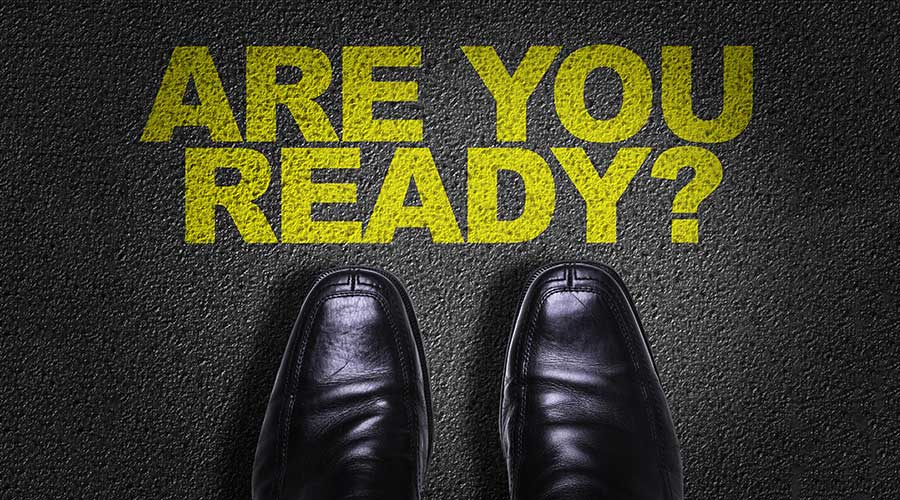 Christopher Raines has more than a decade to go before he retires from his managerial position at Cosumnes River College in Sacramento, California. Nevertheless, the director of administrative services is already planning for his replacement.

“I’ve always been a big advocate of succession planning,” he says. “I don’t have control over who replaces me after I’ve retired, but I do currently have control of the policies and procedures for how a healthy cleaning program should be run.”

Raines refers to his succession plan as his legacy — one that he hopes will be ingrained in the campus community and carried out by his successors long after he retires.

Unfortunately, Raines is in the minority. According to the “2022 Facility Cleaning Decisions Management Survey”, almost two-thirds of facility cleaning managers have no succession plan in place for their retirement or that of a manager on their staff. Additionally, many of them are retiring at a rapid rate, leaving behind vacancies that are not easily filled.

“Succession planning is often something we start paying attention to in a crisis,” says Claudia St. John, president of Affinity HR Group, Jamesville, New York. “We realize we have two to three years before our leadership retires or — worse yet — there’s a health scare that makes us pay attention to this. That’s probably the worst time for it to happen.”

Raines started working on his succession plan when he was promoted to his position four years ago. In truth, it’s never too early to start a succession plan, according to human resources experts.

“I tell facility managers that they first need to identify what it is they want,” says Angela Gervino, owner and executive recruiter, Gervino Group, Brookfield, Connecticut. “Often, they’re so caught up in the business that it’s hard to imagine it’s going to end, and they don’t like to think about it. But once they can answer the question of what they want the business to look like, then they can begin their strategy to take it in that direction.”

When it comes to finding a suitable replacement for themselves or a supervisor on staff, facility cleaning managers need to consider whether it’s best to promote from within or look outside the organization. According to HR consultants, there is no right or wrong answer.

“The choice to hire internally or externally depends on the business owner, the business and the culture of the company,” says Gervino. “There are pros and cons to each.”

Both Gervino and St. John lean toward promoting from within: Employees understand the inner workings of the department and are already immersed in the company culture. However, facility managers need to ensure that they provide employees with ample opportunities to prove their merit and climb the ladder.

“Many people choose to promote someone because they’re loyal, and they’ve been with the company a long time,” notes Gervino. “But that doesn’t mean that person has the skill set, abilities or knowledge to take that organization to the next level.”

Raines seeks out young custodial or maintenance workers in the department in the hopes of identifying whether they are management material. His goal is to groom them for advancement over time.

“When your supervisors go on vacation, don’t let their desks sit empty,” he says. “Appoint a custodian as acting supervisor for two weeks. They’ll get their feet wet and see if they like the job — and you’ll get a front-row seat to whether or not they can do the job.”

Once managers find custodians who are willing to go above and beyond, Raines recommends mentoring them and interacting with them on a regular basis. This will take commitment and time. For managers who are nearing retirement and don’t have time to train a protégé, hiring a replacement externally makes sense — and has distinct advantages.

“The great thing about hiring externally is a lot of times people that come in from the outside are more innovative,” notes Gervino. “They don’t have the handicap of seeing the business in one way. They’re that fresh set of eyes that look at the organization and usually identify issues much quicker than internal employees.”

next page of this article:
What to Look for When Recruiting New Managers