When it comes to microfiber, the biggest threat to its effectiveness is heat. High heats will melt the microscopic fibers, clogging the tiny gaps in the textile that collect and contain dirt, rendering them useless. This is common during the drying process if heats are set too high, or if the textile is left to sit on hot dryer drums.

Irwin doesn’t worry about this because he is confident that his Miele machines are set up based on the specific temperature needed to clean and dry the microfiber used throughout the hospital.

“After the mops are laundered, they pretty much look brand new,” he says.

Of course, mop heads do need to be replaced from time to time. But of those he’s had to replace — of which there has only been a few — most were due to rips. They were not a result of damage done by the machines. In fact, purchasing of mop heads has been cut substantially.

Irwin comments that, at one point, the department was placing re-orders weekly. But now, the microfiber mops are lasting far longer and he credits the laundering process for the savings.

“The return on investment with these machines has been well worth it,” he says. “Once you get the machines in there for a while, you’re really not buying mops on a frequent basis.”

In addition to controlling purchasing expenses, the department has reported other benefits in the form of water savings. According to the manufacturer, departments can experience up to 50 percent savings on water and energy utility costs with this equipment.

During his more than 20 years in the industry, Irwin has used various laundry systems successfully. So when the department at Englewood Hospital decided to bring laundry in-house, they did their homework. In the end, the manufacturer support from Miele and the equipment’s programmable features were too great to overlook.

The company also offers a reputable service guarantee. For example, Irwin was told that if there were ever a problem with the machine, Miele could get a technician out there within 24 hours. This is important in healthcare where cleaning is being done around-the-clock.

There was one time Irwin did have to put this service guarantee to the test. Turns out, the equipment was so effective at pulling dirt from the microfiber that the debris was clogging the pumps. Technicians were immediately sent in to install a filter system to catch the dirt. Now, workers simply empty and wash the filer after laundering.

Given his satisfaction with the products, Irwin says he recommends the brand to other facility executives.

“It made a firm believer out of me,” he says. “I never wanted to wash mops in my department. We have enough work to do. But these machines are so easy to use and you can see the amount of debris being removed from the microfiber. It’s unbelievable.”

JON DePAOLIS is a freelance writer based in Milwaukee, Wisconsin.

previous page of this article:
Protecting Microfiber Through Proper Laundering 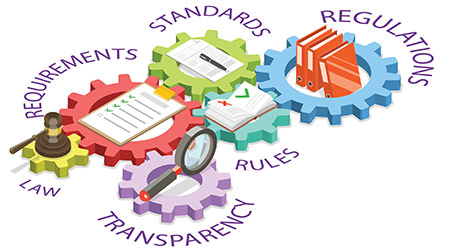 Updates On FDA Rulings Of Soap And Sanitizers 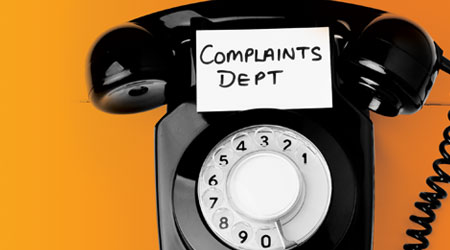 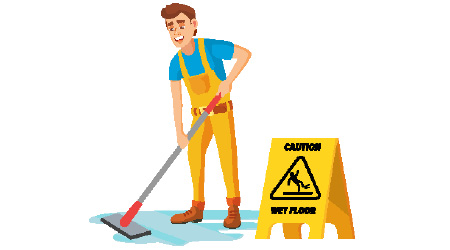 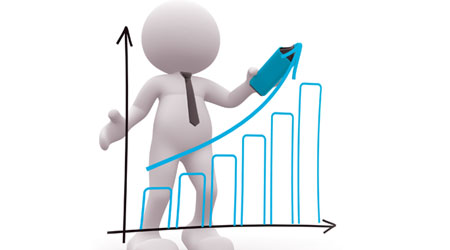