U.S. Census reports from 2010 indicate that the population of Los Angeles is roughly 4 million residents.  And even though California has been plagued by severe drought in recent years, experts estimate that L.A. residents are literally flushing 5.8 billion gallons of fresh water a year in restrooms alone.

This staggering statistic has lead many facility managers in the city to reassess their environmental impact, setting a goal on water conservation. The Staples Center is one such example. Since its construction in 1999, the  home of the NBA's Los Angeles Lakers and Los Angeles Clippers, the NHL's Los Angeles Kings and the WNBA's Los Angeles Sparks has focused heavily on establishing programs and initiatives that are environmentally conscious, including the installation of water-free urinals throughout the 950,000 square foot facility.

Getting Started
Targeting urinals as a way to save water was paramount for the arena, especially when the Staples Center couldn't avoid the 100,000 gallons of water necessary to make a sheet of ice for every regular-season hockey game.

"Our water usage was extensive," says Samuel Kropp, vice president of operations at the Staples Center. "We thought that if we could lower that consumption, we wanted to participate."

In late 2005, facility executives elected to test water-free urinals in six of the heaviest used restrooms within the facility.

"I was sceptical of the program initially," because of the bold budget-saving claims, Kropp says, "but the test went rather well."

So well that when The Los Angeles Department of Water & Power offered to subsidize a complete transition to water-free urinals for the facility, executives jumped at the opportunity to switch. By June 2006, water-free urinals were exclusively featured in the 40 men's restrooms throughout the Staples Center.

In total, 178 one-gallon per flush urinals were replaced with 178 zero-gallons per use urinals. And with more than 250 annual events that attract nearly 4 million visitors, the switch has saved roughly 7 million gallons (an estimated 40,000 gallons per urinal) of fresh water a year since its implementation.

"We were fortunate that we didn't have to overcome any initial cost with the water-free urinals," says Kropp. "We simply experienced the savings."

As mentioned earlier, each water-free urinal has conserved roughly 40,000 gallons of fresh water. But these fixtures have benefited the environment in more than just water conservation. They eliminated the need for transport and treatment of water, which: reduces fuel, energy and emissions from truck transports; minimizes emissions and energy used to treat water; and decreases CO2 and other greenhouse gasses.

In addition to helping the environment, reducing water usage has saved the facility from growing utility costs. According to manufacturers, operating costs of water-free urinals are only approximately $1 per 1,000 uses.

"Our water bill has gone down consistently since implementing the urinals," Kropp says. "We see roughly $3,300 in utility savings every month, not factoring in sewer charges."

He has also seen additional savings in the form of reduced maintenance and labor expenses.

"These urinals are quicker and easier to clean," he says, stressing that without water, there are no difficult-to-scrub minerals or bacteria-spreading splash. Custodial crews simply wipe down the urinal with disinfectant the same way they would with traditional fixtures.

Maintenance to these urinals is also minimal, but Kropp stresses that changing cartridges and deodorizers, and flushing the drains two to four times a year (depending on usage) is crucial. Doing so will control odors and keep the fixtures working properly.

"Most importantly, though, we don't get stoppages or the vandalism we have seen in the past," adds Kropp. "People would throw things in the urinals and try to flush them. We don't have that problem anymore."

Overall, Staples Center executives agree that incorporating water-free urinals throughout the facility was a positive decision for both the facility bottom line and the environment.

"These urinals are clean, sanitary and good for the environment," Kropp says. "Plus, we get some great feedback from the employees and visitors."

A Comprehensive Green Program
The Staples Center first opened its doors in October of 1999. Since that time, executives have been very proactive in establishing a sustainable approach to facilities management. Along with their partner facility, Nokia Theatre L.A. Live, green goals have included waste reduction, recycling, incorporating green chemicals and implementing sustainable practices to reduce energy.

Both the Staples Center and Nokia Theatre feature a comprehensive recycling program, including separating cardboard, wood pallets, electronic waste, and glass, plastic and aluminum beverage containers from the waste stream.

Operations personnel also stress the use of environmentally preferred chemicals to clean both facilities. These chemicals include green-certified sanitizers and greener disinfectants.

In terms of energy savings, both the Staples Center and Nokia Theatre feature low-voltage lighting, light timers, fluorescent lighting and LED, and Variable Speed Drives (VSD) on all air handlers, to name a few. The two facilities also feature a combined number of 2,559 rooftop solar panels, which provide solar power and electricity for both venues.

Lastly, to encourage sustainable practices for employees and facility visitors, management encourages the use of public transportation by offering ticket discounts to metro riders and secure bike racks for guest use.

Learn more about this facility at www.staplescenter.com. 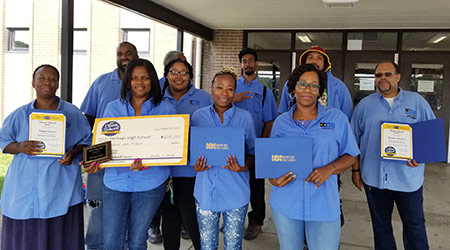 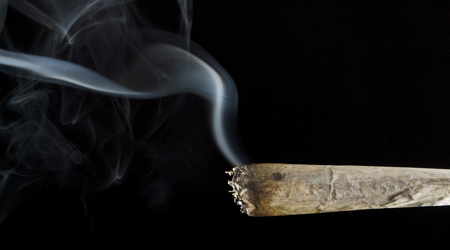 Controlling Odors From Marijuana Use 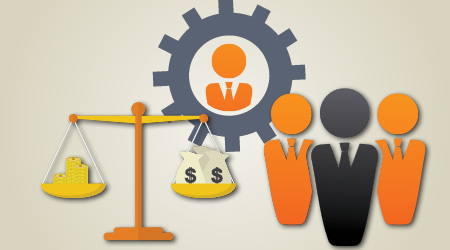 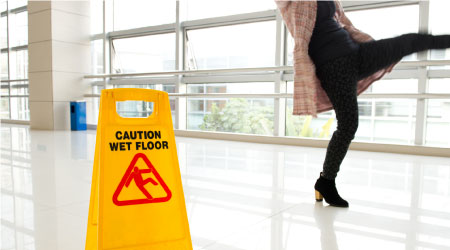