As the third largest public school district in the United States, consisting of 700 buildings, 60 million square feet of cleanable space and 400,000 students, Chicago Public Schools acts as a benchmark for the rest of the industry.

“As a large district, there are often a lot of eyes on us,” says Terry McGuffage, director of asset management at Chicago Public Schools (CPS).

But McGuffage is far from alone. With 25,000 custodial staff members, as well as support from a number of product vendors and industry consultants, he finds plenty of “strength” to handle whatever challenges are thrown at him — from an early adoption of green cleaning and compliance with green regulations, to facing millions of dollars in budget cuts.

Age Is Just A Number

“Some of our biggest challenges stem not from the size of the district, but from the varying ages of the facilities themselves,” he says.

Facilities throughout CPS range in age from new to more than 130 years old, and according to the district website, age is not always a proxy for quality. In fact, much of the older construction has proved more durable than newer buildings.

“On average, our schools are about 75 years old, with the vast majority built in the early 1900s,” says McGuffage. “Some of the older buildings are a challenge to clean because of how they are constructed and the materials that were used.

The older facilities feature a lot of terrazzo floors, where if the building were constructed today, it would likely feature more vinyl composition tile (VCT), which can be easier to maintain. He also comments that moving between floors throughout the older facilities can become difficult, especially when equipment is required to complete cleaning tasks.

No matter the age of the facility, cleanliness still takes center stage and processes are in place to guarantee a safe and healthy environment for students and staff.

The rationale behind this decision has a lot to do with common sense, says McGuffage, but also because, according to state officials, children miss more than 14 million school days each year due to the affects of asthma. The condition is often exacerbated by poor indoor air quality caused by cleaning products and ventilation issues, so CPS facility executives developed a goal to reduce the impact cleaning had on students and staff.

In fact, CPS was at the forefront of national initiatives to improve the health of students and staff, while minimally impacting the environment.

next page of this article:
Purchasing And Practicing Green Cleaning In Schools 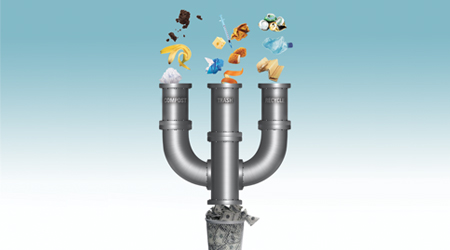 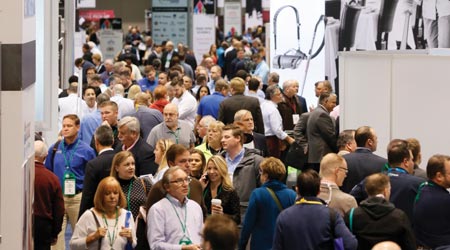 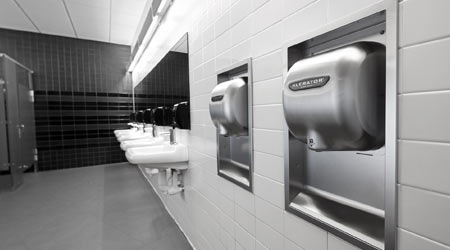 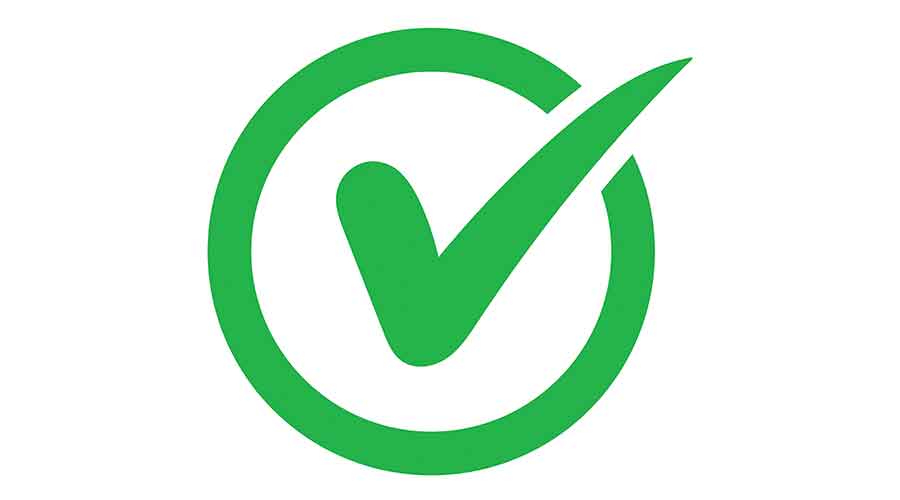