The ride-on scrubber model Backofen purchased last year requires no cleaning chemicals, which, he says, saves the department time and money. Instead, the technology uses oxygen and a small electric current to turn tap water into an effective cleaning solution capable of removing dirt and soil from hard floor surfaces.

According to the equipment manufacturer, the water is infused with oxygen to create highly oxygenated water. A small charge is applied to the water via an electrolysis cell, creating a blended stream of positively and negatively charged oxygenated water capable of attacking soil.

Mechanical agitation provided by the scrubber then removes the soil and water from the surface. After 45 seconds, the charged water has recombined, leaving water and soil in the scrubber tank. With the water in the tank, it’s not going down a storm drain and out into aquatic streams.

Another environmental and economic benefit for the facility is that the ride-on scrubber uses less water than previous cleaning methods.

The scrubber has a 50-gallon tank. In contrast, Backofen says a typical garden hose pumps out at least 7 gallons of water per minute. With the staff previously hosing off the area for 60 to 90 minutes, he estimates the water savings could be 370 gallons or more.

“The staff really enjoys using this piece of equipment,” he says. “It’s very easy to use and makes cleaning fun. They’re not getting as dirty and the work is not as physical.”

Previously, cleaning the outdoor space at the aquarium involved retrieving a garden house and hosing down the entrance, then going over the concrete with a squeegee or brush. Now with a squeegee on the back of the machine reclaiming much of the water, the surface is dry within minutes, he says.

In addition to the squeegee, the machine is also outfitted with carbide-tipped brushes. When used on unfinished concrete, the brushes can wear down, requiring frequent replacement, but Backofen says it’s worth it.

“The more you keep going over a surface, the deeper the brush tip gets inside the crevices,” he says.

Overall, Backofen estimates the task of cleaning the area now takes about a third of the time it did previously. 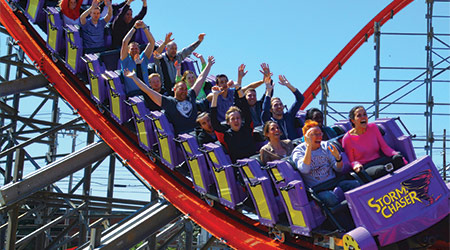 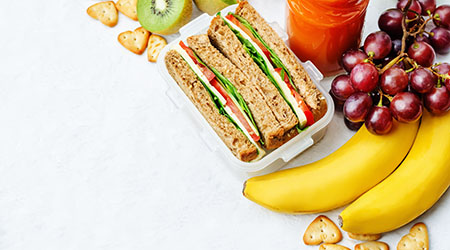 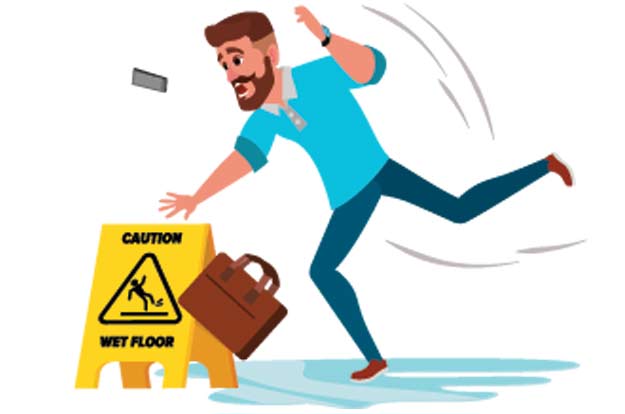