Cleaning: Floor Care
Fatigue In The Workplace
BY Nick Bragg 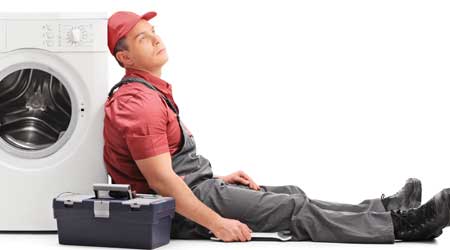 As if it were yesterday, Joel Craddock remembers a work accident that happened 25 years ago. A co-worker was operating a ride-on sweeper on a loading dock and drove it right off the edge.

“When they did the full investigation on that particular incident, they realized that he was beyond tired,” recalls Craddock, CEO of Doc’s Facilities Consulting, Inc., Rochester, New York. “He was working 16 hours a day at two different locations, with only a half hour between both jobs.”

Unfortunately, 25 years later these types of incidents — where fatigued custodians are putting themselves and other building occupants in danger — are still occurring.   And they are happening far too often.

As departments are expected to clean more square footage in the same or less amount of time, it is quite normal for workers to feel tired after prolonged physical effort. Also, many cleaning jobs are secondary shift work positions outside of the typical 9-to-5 work schedule, and involve employees who are reporting to work already physically and mentally exhausted.

“We’re getting them after the fact, but we still keep pushing that workload,” says John Poole, a consultant for the cleaning industry. “There are employees that can handle it, but then there are some that can’t. [Fatigued workers] can hurt themselves and others, or damage equipment and property.”

While shift work can create potential productivity advantages, it also has many inherent risks associated with it. According to the National Sleep Foundation, some of the most serious and persistent problems shift workers face are frequent sleep disturbance and associated excessive sleepiness. In fact, studies show that being awake for 17 hours impairs performance to the same level as having 0.05 blood alcohol content, and being awake for 20 hours is equivalent to having 0.1 blood alcohol content (legally drunk in all 50 states is 0.08).

Fatigue is more than feeling tired or drowsy. It is an acute state of tiredness that leads to mental or physical exhaustion and prevents a person from functioning within normal boundaries. Working long hours, with intense physical or mental effort, or during some or all of the natural time for sleep, can cause fatigue.

This sleepiness and fatigue can lead to poor concentration, absenteeism, accidents, errors, injuries and even fatalities — all of which are obvious implications for workplace and public safety. It also has a direct impact on worker performance.

“When employees attempt to perform tasks which require physical stamina and endurance, and they are suffering from fatigue, their performance level decreases,” says Sharon Cowan, CBSE, president and CEO of Cleaning Business Consulting Group. “They tend to take shortcuts and the work can be incomplete as more fatigue becomes evident. So the more tired they are when they begin work, the more likely they are to make mistakes and risk their safety.”

It is important for facility cleaning managers to understand the root causes of fatigue, as well as the signs and risks of a fatigued employee. This awareness can help lower the chance of injuries or accidents.

The first step in fatigue prevention is accurate management. Poole says facility cleaning managers should conduct regular assessments of their staff to identify possible instances or causes of fatigue or drowsiness.

Work-related factors such as extended hours of work, roster patterns, poor work scheduling and planning, mentally and physically demanding work, and inadequate rest breaks are all very real factors that can contribute to employee fatigue. Employers should always be aware of any overtime work and impose limits on the number of hours employees can work in a given day or week.

It is important for managers to understand that fatigue often is also caused by factors outside of the business. Common determinants outside of work include poor quality of sleep, sleep loss, poor eating habits, stress, social life, family needs, other employment, travel time to and from work, and sleep disorders.

“The biggest cause of fatigue is, obviously, not getting enough sleep,” says Cowan. “The demands of family schedules and obligations can sometimes disrupt the routine of 8 hours of sleep daily. So having knowledge of the demands of an employee’s personal schedule will help facility cleaning managers identify an underlying cause of fatigue and tiredness that may be affecting an employee’s work performance.”

Some of the common signs of fatigue that in-house managers should be looking out for with their employees are quite obvious, says Mickey Crowe, manager and trainer for CLEEnTech Consulting Group, LLC.

“Symptoms could range from excessive yawning, failing to pay attention, or increased errors,” he explains.

“They gradually surface in the form of irritability, sloppiness in work, poor results during inspections, unkempt appearance, and a general malaise about life,” she says. “Changes in personality are often apparent, as well. These are typically negative changes that show a difference in how an employee reacts to criticism and other staff members.”

Before each shift, Craddock encourages supervisors and managers to talk to their employees and check their coherency to see if they are able to fulfill their job duties.

“Keep your employees engaged so that they are open and honest with you,” says Craddock. “You want to make sure that they are being safe.”

If an employee does show up unfit to work, Poole encourages managers to implement a policy where the worker gets sent home with the possibility of facing disciplinary action.

“Supervisors need to be aware of the policy and so do the employees,” says Poole. “If they come to work and they are just dragging, they should know that they’re going to be sent home. And too much of that will lead to steps of discipline because you’ve got to have an employee that is able to do the job.”

next page of this article:
Preventing Worker Fatigue 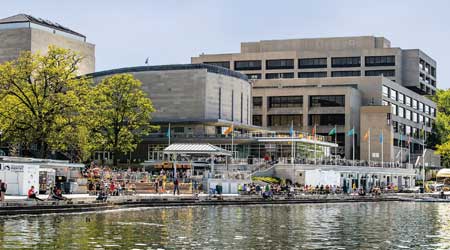 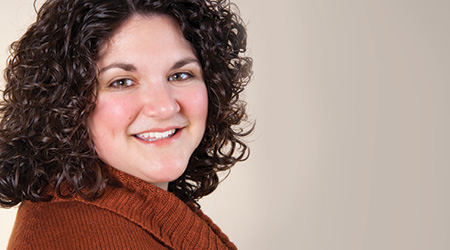 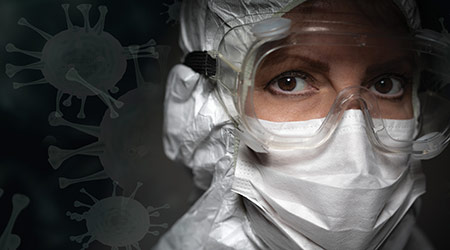 Managing Inventory Amid The COVID-19 Pandemic 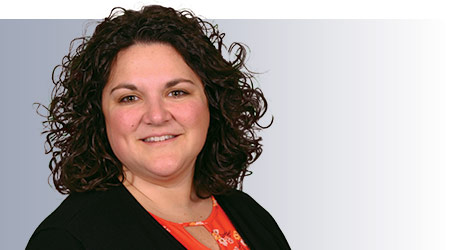