This is part one of a three-part article about minimum wage and overtime legislation.

Both the White House and presidential hopefuls have made headlines over the last year by introducing plans to increase the federal minimum wage, as well as a proposal to extend overtime protection to an estimated 5 million workers.

The plans for increasing the minimum wage vary, with some calling for it to be raised to $12 an hour. Others, like presidential candidate and United States Sen. Bernie Sanders, have called for a minimum wage as high as $15 per hour.

Most of the attention has fallen on the fast food industry; however, these proposals also would impact the contract cleaning service industry — in particular, building service contractors and the facility executives who purchase their services.

“The combined impact of increasing the minimum wage and the proposed change of the overtime rules would have a huge economic impact in the world of contract cleaners, and quite frankly, any other sector — whether it be service or otherwise — that is heavily reliant on employees to provide their services,” says Bill Balek, the director of legislative and environmental services for ISSA, with its headquarters in Northbrook, Illinois. “They will feel a substantial economic impact. Costs are not easily passed on, so the employers in many cases are going to have to absorb those costs. That will only further erode already thin profit margins. We’re in an industry … where 90 percent of our costs are labor.”

Michael Diamond, the government affairs committee chairman of Building Service Contractors Association International (BSCAI), as well as co-managing partner of building service contractor AffinEco, based in Bridgeport, Connecticut, believes the impact of those proposals would be higher costs for clients.

“The wages are already at a certain level, so the impact for my business locally is still significant if it went up to $12 or $15 an hour,” he says, “but it is not as significant as a difference where federal minimum wage is the standard.”

Diamond believes facility executives will try to stay within their budgets, making a reduction in cleaning services purchased a likely scenario. Others, however, say service reductions will come on a case-by-case basis, depending on the type of client. Survey data also suggests that facility executives may be willing to pay for better-paid workers.

Diamond notes there are regional differences also in play.

“In some markets, wages are higher, so there is less impact,” he says. “There are other markets where there’s bigger impact, such as the South or possibly the Midwest, where wages are lower already.”

next page of this article:
How Will Facility Execs React To Minimum Wage Legislation? 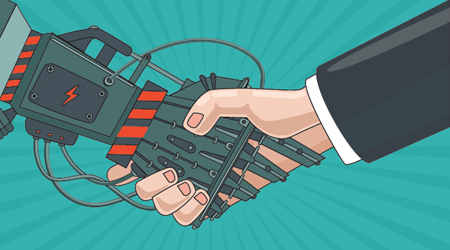 Are Robots Taking Over Jobs? 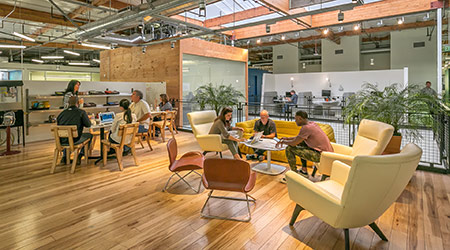 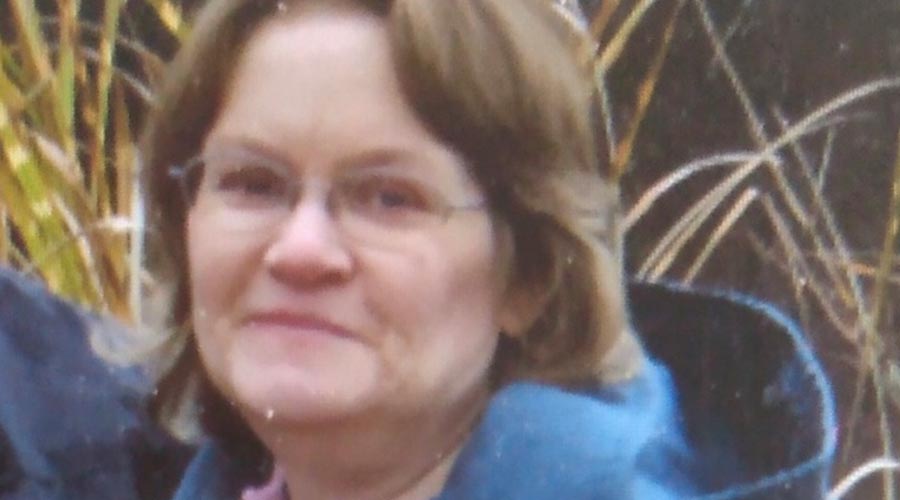 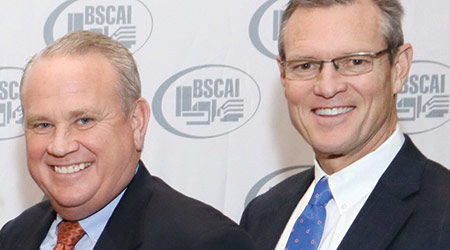