Updates from the Leading Association for the Cleaning Industry Worldwide

“ISSA supports comprehensive, market-based health-care-reform legislation that controls costs, expands coverage and access to health care, and improves the quality of care,” commmented ISSA Director of Legislative Affairs Bill Balek in a formal statement delivered to all members of the U.S. Senate and House of Representatives on September 1.

ISSA’s statement was timed to hit the desks of members of Congress just as they returned to Capitol Hill after Labor Day to resume the vigorous debate over health-care reform. In communicating with the federal legislators, ISSA expressed its concern with the health-care-reform measures now making their way through the legislative process. Specifically, ISSA objected to the highly controversial government-run health option because of the association’s view that it will unfairly compete with private plans, driving many if not all such plans out of the marketplace. This scenario can only lead to reduced or nonexistent consumer choice in health care, forcing millions of Americans to lose the coverage they now have and leading to the demise of private health-insurance plans.

ISSA also opposed any new or increased taxes on business, or any new taxes on employer-paid health care to pay for what is estimated to be a US$1 trillion-plus price tag for reform. ISSA argued that such taxes will cause businesses to reduce or freeze their employee rolls as well as work to depress wages, with negative implications for our fragile economy.

The August congressional recess was not kind to President Obama’s plan to overhaul our nation’s health-care system. The administration conducted numerous town-hall-style meetings to promote its approach to health-care reform and build public support. However, much to the administration’s chagrin, these meetings became rallying points for those highly critical of the Democratic Party’s approach to reform and fueled public anxiety over the issue.

In fact, President Obama’s public-approval ratings have hit their lowest numbers yet during his term of office. The president’s slide in the polls is largely attributed to his stance on health-care reform and his recent ambivalence as to whether the administration will stick with a public option that would compete with private insurers. On the one hand, the president knows that the public option is an impediment to a bi-partisan package, but abandoning a government-run health option will jeopardize support from the liberal faction of the Democratic Party. Obama has also been hurt by the lack of a clear vision as to how his proposal will impact those who already have health insurance.

In the absence of strong leadership from the White House, the Senate and House have been casting about for alternatives to the public option, such as a system of nonprofit co-ops run by those who are insured instead of by the government. But no one is quite sure how that approach might work on a national scale. Needless to say, these subjects continue to be the center of a national debate.

Business Community Weighs in on the Issue

The business community has weighed in heavily on the issue of health-care reform because the proposals currently under consideration by Congress fail to adequately address the fundamental problem: the skyrocketing costs of health care and insurance premiums. In fact, pending legislation would only exacerbate the problem. Current health-care-reform measures are estimated to cost as much as $1 trillion and would impose substantial taxes on small businesses to help pay for the reform packages as well as impose “pay or play” mandates upon employers.

ISSA participated in and was a sponsor of the Green Clean Schools National Summit, hosted by the Healthy Schools Campaign (HSC) on September 15 in Washington, D.C.

ISSA Director of Legislative Affairs Bill Balek participated in the event by presenting a discussion on the soon-to-be-launched pilot program for “green” disinfectants and sanitizers, which is expected to be formally announced by the Environmental Protection Agency sometime later this year.

In addition, Steve Ashkin, president of The Ashkin Group, provided attendees with an update on trends in ecolabeling, including a discussion of a new information-based environmental-label (IBEL) system. This system is under development through a collaborative effort of ISSA and Ecoform, a group dedicated to securing a sustainable future through clean-product innovation.

In his comments, Ashkin noted that the commercial-cleaning industry has embraced “green,” resulting in more than 2,000 unique products made by more than 500 cleaning-product manufacturers currently “certified” under well-recognized third-party programs. However, said Ashkin, despite this success, current labeling systems have numerous inherent limitations. For example, existing ecolabeling programs rely on a single pass/fail threshold that fails to reward companies for continued product innovation and further reductions in health impacts. In addition, current ecolabeling programs address only a fraction of the many existing cleaning-product categories.

Ashkin stated that manufacturers and purchasers would benefit from a new information-based environmental labeling system that would work cooperatively with existing label programs while directly addressing many of their existing limitations. An information-based environmental label would empower purchasers to make more informed choices that align with their unique needs and values. Moreover, this approach to environmental labeling is an excellent way to efficiently cover the numerous cleaning-product categories for which there are no existing standards and labeling programs.

In other news, Mark Bishop, HSC’s deputy director, shared with attendees HSC’s model green cleaning for schools legislation and addressed the core principles (developed with ISSA’s input). A cornerstone of the model legislation is its reliance on the three primary ecolabel programs (Green Seal®, EcoLogoM, and DfE) as the basis for defining green cleaning products.

All information in "ISSA Reports" is furnished by ISSA. ©2009. All rights reserved. 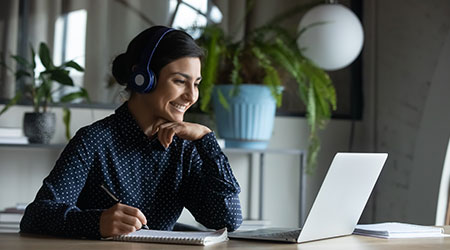 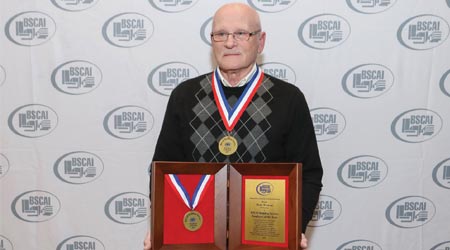 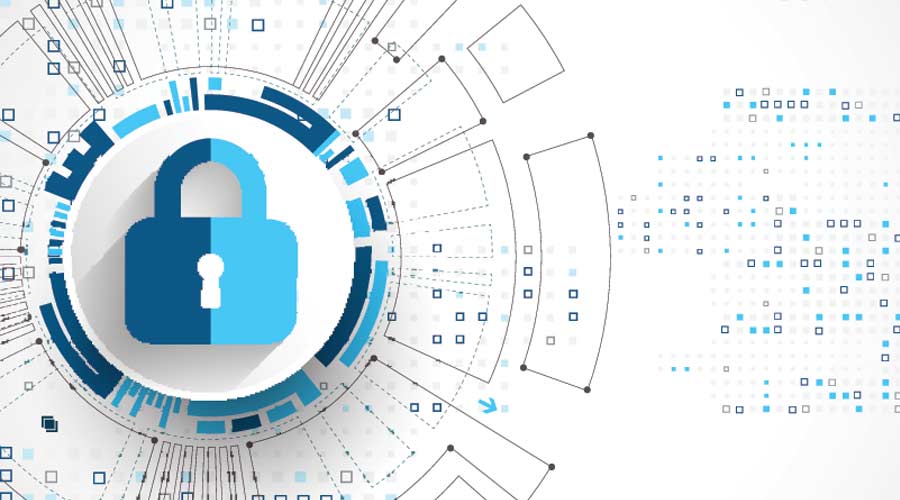 What BSCs Need to Know About Data Protection and Privacy 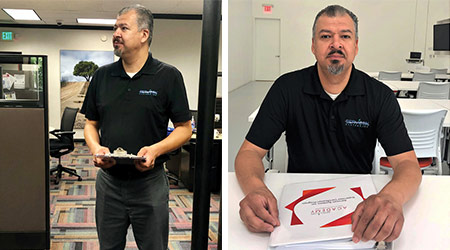