7. Place Limits On Vehicle Use

Insurance companies like to see BSCs take certain steps if they provide coverage for company vehicles. First the driving records or Motor Vehicle Reports should be on file for each employee who drives during a work shift, says Marley. He also encourages restricting the number of young drivers (18 to 20 years of age) on the policy.

Keep current documentation of all vehicle maintenance so insurers can see that vehicles are kept in top condition. According to the Insurance Information Institute, BSCs can also choose different coverage for each vehicle in their fleets. They don’t all have to have the same amount of insurance. For example, older cars might have higher deductibles.

As a precaution, make it clear that employees must wear seat belts, can’t drink or be under the influence while driving, and shouldn’t use cell phones while on the road, either.

LMRIS says every year 9.9 million adults in the United States suffer injuries because of a fall. Research suggests that it’s not just the elderly that fall; adults of all ages are in danger. That risk can be substantially reduced with some simple strategies and interventions for employees and clients.

“Slip-resistant shoes cut slipping rates by 54 percent, and reduce the rate of slips resulting in a fall or injury by as much as 40 percent,” says a report authored by the epidemiologists working at LMRIS.

When employees don’t have any injuries, this is ideal from a claims perspective, says Marley. Insurance companies verify how much business owners have paid into them and how much has been paid out in claims, but they also check how frequently claims are made, he says.

“Over a three-year period, a business develops what’s called an ‘experience mod,’” says Marley. “This mod is a method in which a government entity, usually the National Council for Compensation Insurance, assigns a modifier that every insurance company must apply.”

The “experience mod” is developed using the amount of the premium paid in and how much in claims have been paid out. Other factors are also used in the mathematical formula, such as the number of claims submitted. If the resulting mod number is less than 1.00, the company would get a credit, but if it was more than a 1.00, it would be a debit, says Marley. All insurance companies have to apply this mod.

10. Put The Brakes On Claims

A business owner bought the insurance, he or she should be able to use it, right? Not so fast. Being a little thoughtful about what is claimed can mean the premiums remain static.

“Don’t turn in everything that happens to your insurance company,” says Marley. “Save it for catastrophes only.”

Some good reasons not to file a claim:

• The amount of the claim doesn’t exceed the deductible.
• There is a history of making lots of claims.
• A maintenance issue is involved.

By limiting claims, contractors will save on premiums, but if they have an excess of claims, they’ll pay more for the insurance, says Marley.

Heather Larson is a freelance writer from Federal Way, Washington. 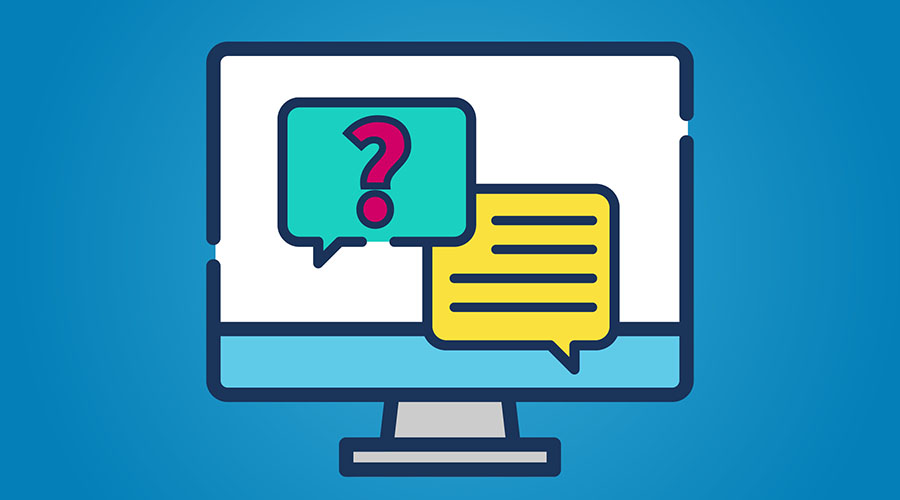 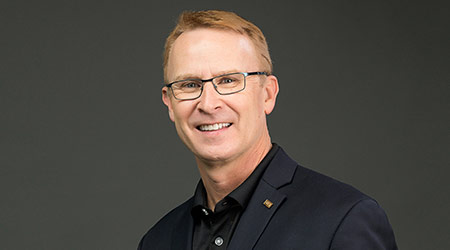 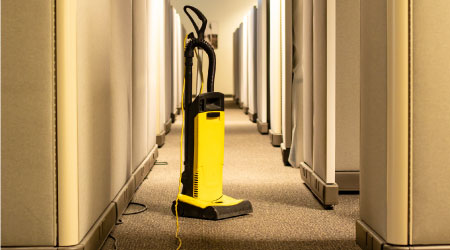 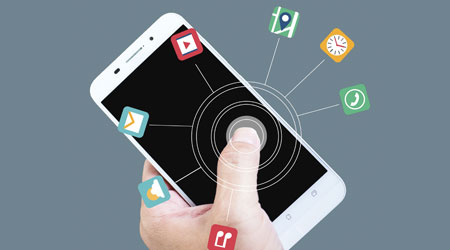