Before installing the timekeeping systems companywide,  Gaudy says Interstate tested the program at a few select locations. The company also gathered its field and
national managers in St. Louis’ corporate office for a three-day training course to ensure a smooth transition.

Despite a few glitches — accidental mismatches, for example — and employees who balked at the new procedures (mostly older individuals who felt intimidated by the technology, as well as having to punch in their social security numbers) adoption of the new technology was relatively easy.

“We turned on the switch in one day,” Gaudy says. “Within two weeks, mismatches dropped significantly. It basically takes an employee 10 seconds to check in.”

Today, Interstate uses two check-in systems: a phone system where a janitor simply dials a hotline number and enters his or her employee information; and a biometric time clock system, which uses fingerprint recognition technology to identify employees.

Some of these devices also include a built-in camera for further verification.

“With the biometrics you can’t clock someone else in because you don’t have their fingerprint,” Gaudy explains. “So, employees maintain the integrity of
their schedule.”

Previously, employees could punch in for a co-worker who was late — or who didn’t show up at all, says Darryl McKenzie, Interstate national operations manager.

“I have a number of locations so I can’t look at every one, every single day so it’s a great tool,” McKenzie says. “It helps us keep our numbers in line.” The new system has all but eliminated the “ghost employee” issue, he adds. 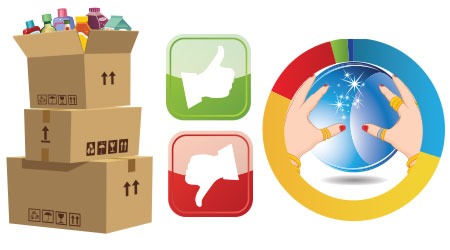 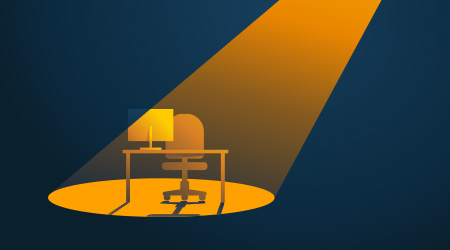 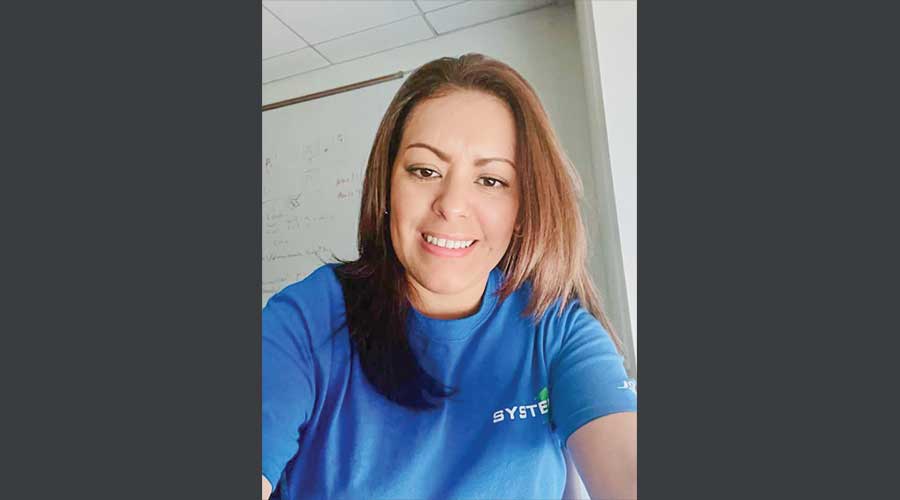 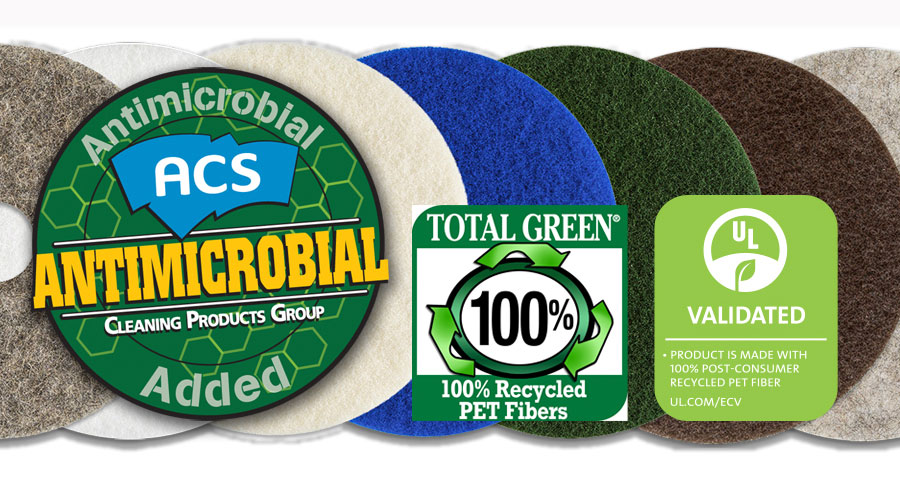 ACS is Innovating For Health!