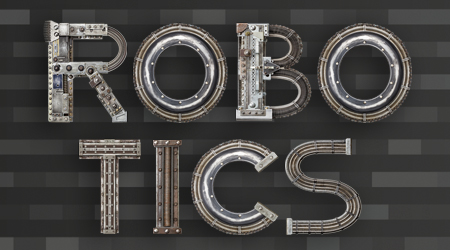 When most people envision the rise of the robots, an unmanned commercial floor cleaning machine probably isn’t what they had in mind. Yet, equipment manufacturers — both inside and outside of the building services industry — say automated sweepers, scrubbers, vacuums and burnishers are the wave of the future. In fact, the machines could very well serve as the most public incarnation of artificial intelligence seen today.

Across the country, these floor cleaning robots are gradually being deployed to airports, hospitals, retailers and office buildings. As people stroll the floors conducting their business, the autonomous machines hum along at speeds of 1 mile per hour or slightly more, halting to obstacles (such as people and plants), and quietly completing the time-consuming task of floor cleaning.
That’s it. Until you dive under the hood and see how the sophisticated bots work.

Although the roaming floor machines are a far cry from the likes of, say, Rosie the Robot from “The Jetsons,” these machines are poised to deliver on robots’ principal promise: to free humans from the drudgery of physical labor (and allow them to perform work elsewhere).

“I think cleaning robots are going to be the first robots that we see in our daily lives,” says Dale Krausenik, vice president of marketing and product development at NSS Enterprises, Toledo, Ohio. “Four to five years from now, you’re going to be at the mall and see these machines.”

It may not be provocative, but it is compellingly practical, says Kent McElhattan, co-founder, Discovery Robotics, Pittsburgh.

“The best marketing opportunities [for robots] are not going to be sexy,” says McElhattan. “But, it’s going to be these mundane tasks that machines do just as well as humans — if not better.”

next page of this article:
Commercial Cleaning And Technology Collide