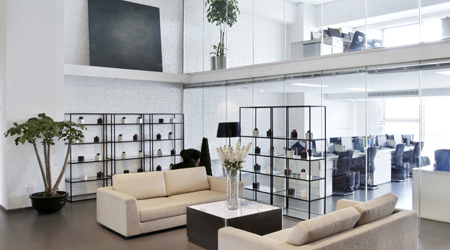 Infection control typically isn’t considered a priority or a concern for commercial office buildings. Based on Contracting Profits’ “2017 Report on the Building Service Contractor Market,” the majority of building service contractors say a clean appearance is most important to their customers. And they’re absolutely correct.

Even though a Contracting Profits survey shows that two-thirds of facility executives rank a healthy environment for building occupants as their most important cleaning priority, supplemental data doesn’t back this up. In this same survey, only 3 percent of facility executives say cleaning commonly touched objects is the most important cleaning task. Instead, they emphasize clean restrooms and lobbies — tasks that contribute to making a great first impression.

However, viruses spread when someone touches a contaminated surface and then touches his or her mouth, nose or eyes. In an office setting, the most contaminated objects are elevator buttons, breakroom sink faucet handles, microwave door handles, water fountain buttons, vending machine buttons and computer mice. A Contracting Profits frequency survey found that only half of building service contractors clean high-touch surfaces like these on a daily basis. This makes sense because only half of facility executives who were asked the same question spec for daily cleaning of high-touch surfaces.

Since these surfaces aren’t being disinfected daily — or, better yet, multiple times a day — viruses are allowed to run rampant in commercial offices. This problem is only going to get worse in the future because new trends in office layouts will exacerbate the problem.

next page of this article:
Changing Office Spaces