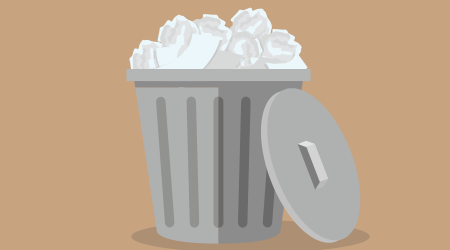 A University of Nebraska student has started a business that could soon make the cleaning industry proud.

Junior Jack Funke founded The Can Cleaners so that he can deep clean and disinfect trash cans and receptacles, reports News Channel Nebraska. Funke says his entrepreneurial spirit was inspired by something he saw on social media. A few weeks later, he began going around in his truck looking for cans to clean.

Right now, The Can Cleaners is servicing residential customers. However, Funke says the company has begun reaching out to commercial facilities by offering dumpster and dumpster pad cleaning.

Funke's operation borrows some from the work conducted by trash and recyclable retrievers. Like these operations, his truck will lift a trash can upside down. But that's where the similarities end. Once the trash can is turned upside down, it is hit with a pressure washing that "kills germs," reports News Channel Nebraska.

Once the inside of the can is treated, the outside is then washed and the inside is sprayed again to get rid of odor. All the water used in the operation falls into a tank, as does the garbage. The garage is later cleaned out and the water is taken to a sanitary sewer line.

Funke says the business has grown over the last couple weeks. He charges $55 for a one time cleaning. A monthly option costs about $13 for the first trash can and $4 thereafter.

Funke hopes to keep the business going after he graduates college and will entertain the idea of hiring another worker.